The list for the 130 Challenge (found under ‘To gobble’) consisted of 130 odd books that I had added to my reading list over the time that I have been on Goodreads. These are books that were suggested to me, or those that I found fascinating enough to want to read. I had not planned to take up a challenge based on that list and when I did, I didn’t really want to replace books from that list as I felt that would mean that I’m not being true to my word and altering the challenge mid-way.

But some of the books on that list are rare and hard to find, while some are too complex to grasp while trying to read so quickly. So, now that I’m seriously getting down to the challenge, I decided that I should replace such books from the list. There are 8 such books that I replaced and I might have to make more replacements later if things don’t work out. To each one of those books I would like to say – “It’s not you, it’s me.” 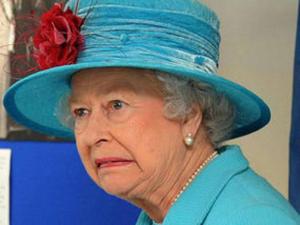 I’m sorry, your majesty. I can understand if you lose all respect for me after this.

I’m not trying to make the challenge easier by removing the big books and putting in really short ones (although, as it turns out, that did happen :P). I’m just trying to make sure that I don’t loathe reading the books on the list, so I’m replacing the ones that I feel I won’t be able to read properly in a short time.

I hope I’ve stayed true to the spirit of the challenge and haven’t disappointed you.